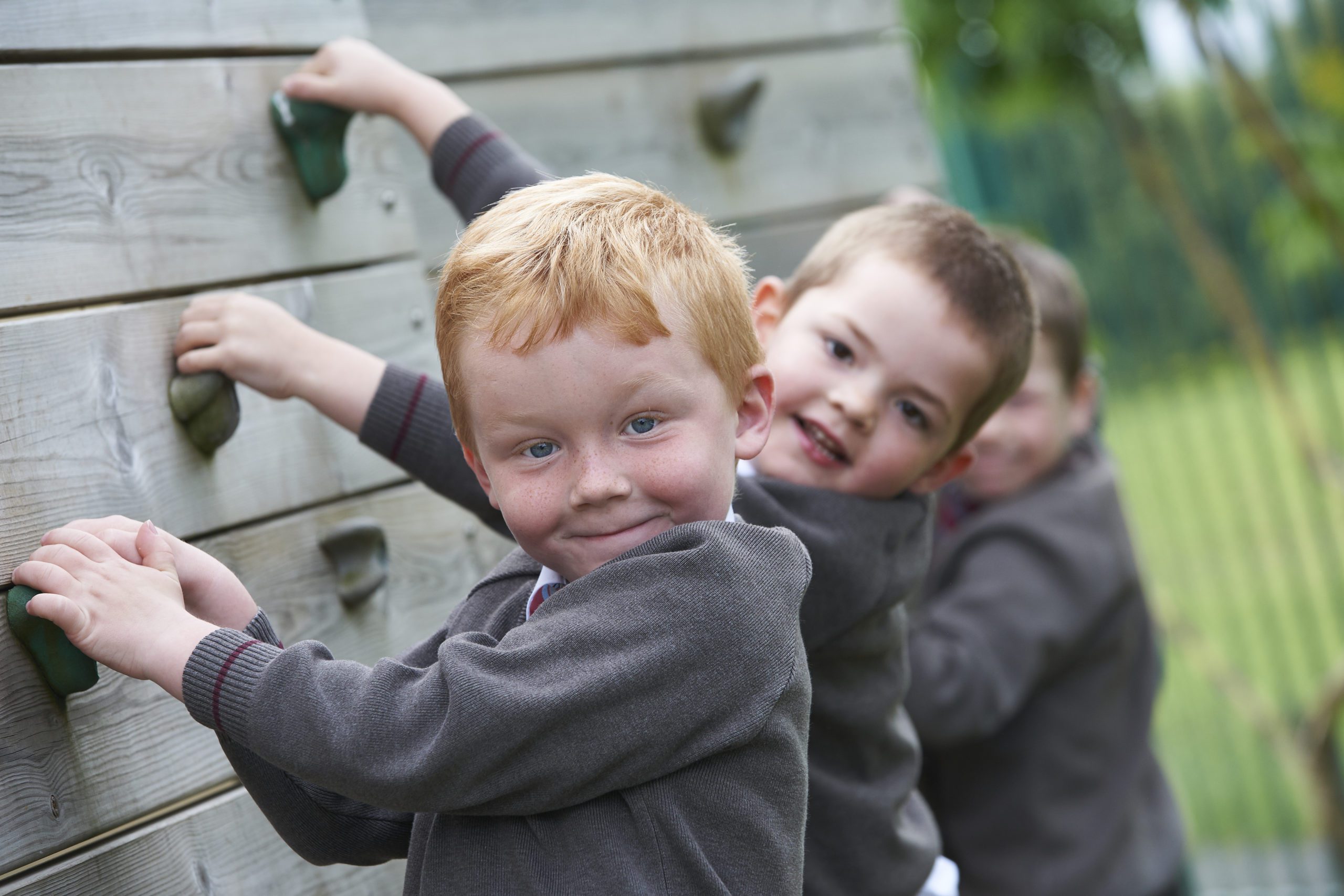 A decision is made on the basis of the circumstances of each case.

The process is as follows:

Parents make a formal request to the Local Authority School Organisation Team in writing with any supporting evidence they wish to be considered.

We do not accept requests for early entry to reception class for children who will not be of statutory school age.

Requests for voluntary-aided, foundation and academy schools will be referred to the school to be considered.

Requests for community and voluntary controlled schools will be considered by the local authority. We will look at the following factors but these are not exhaustive:

Parents are notified of the decision in writing by the School Organisation Team.

If the request is agreed the application will be considered for the year group requested and ranked alongside any other applications. There is no guarantee that a place will be offered at the preferred school. Parents have a statutory right to appeal against the refusal of a place at a school for which they have applied. This right does not apply if they are offered a place at the school but it is not in their preferred age group.