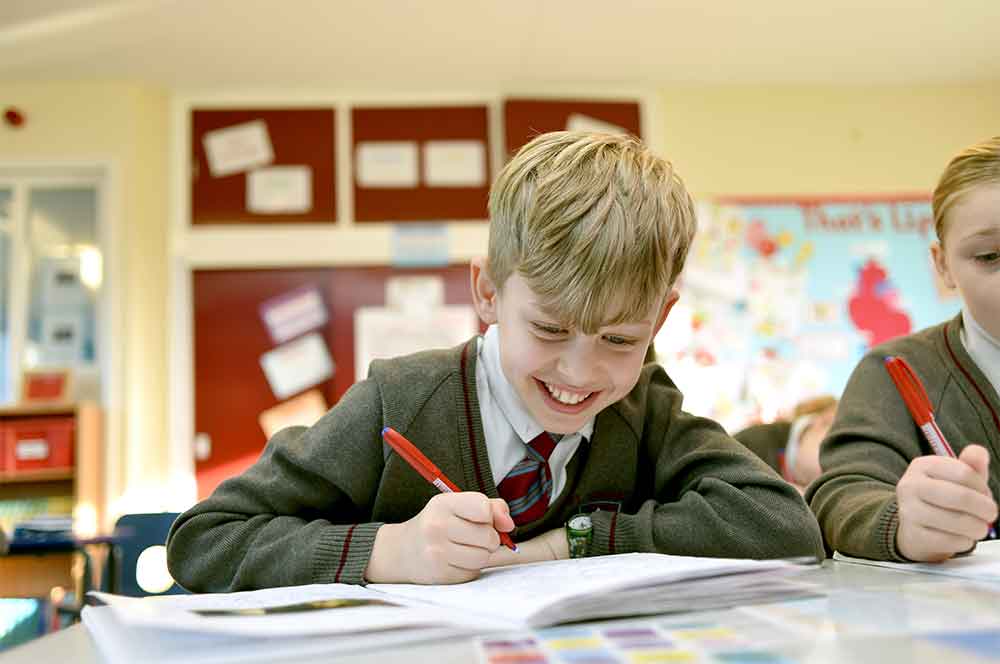 A high-quality history education will help pupils gain a coherent knowledge and understanding of Britain’s past and that of the wider world. It should inspire pupils’ curiosity to know more about the past. Teaching should equip pupils to ask perceptive questions, think critically, weigh evidence, sift arguments, and develop perspective and judgement. History helps pupils to understand the complexity of people’s lives, the process of change, the diversity of societies and relationships between different groups, as well as their own identity and the challenges of their time.

The national curriculum for history aims to ensure that all pupils:

 know and understand the history of these islands as a coherent, chronological narrative, from the earliest times to the present day: how people’s lives have shaped this nation and how Britain has influenced and been influenced by the wider world

 know and understand significant aspects of the history of the wider world: the nature of ancient civilisations; the expansion and dissolution of empires; characteristic features of past non-European societies; achievements and follies of mankind

 gain and deploy a historically grounded understanding of abstract terms such as ‘empire’, ‘civilisation’, ‘parliament’ and ‘peasantry’

 understand historical concepts such as continuity and change, cause and consequence, similarity, difference and significance, and use them to make connections, draw contrasts, analyse trends, frame historically-valid questions and create their own structured accounts, including written narratives and analyses

 understand the methods of historical enquiry, including how evidence is used rigorously to make historical claims, and discern how and why contrasting arguments and interpretations of the past have been constructed

By the end of each key stage, pupils are expected to know, apply and understand the matters, skills and processes specified in the relevant programme of study.